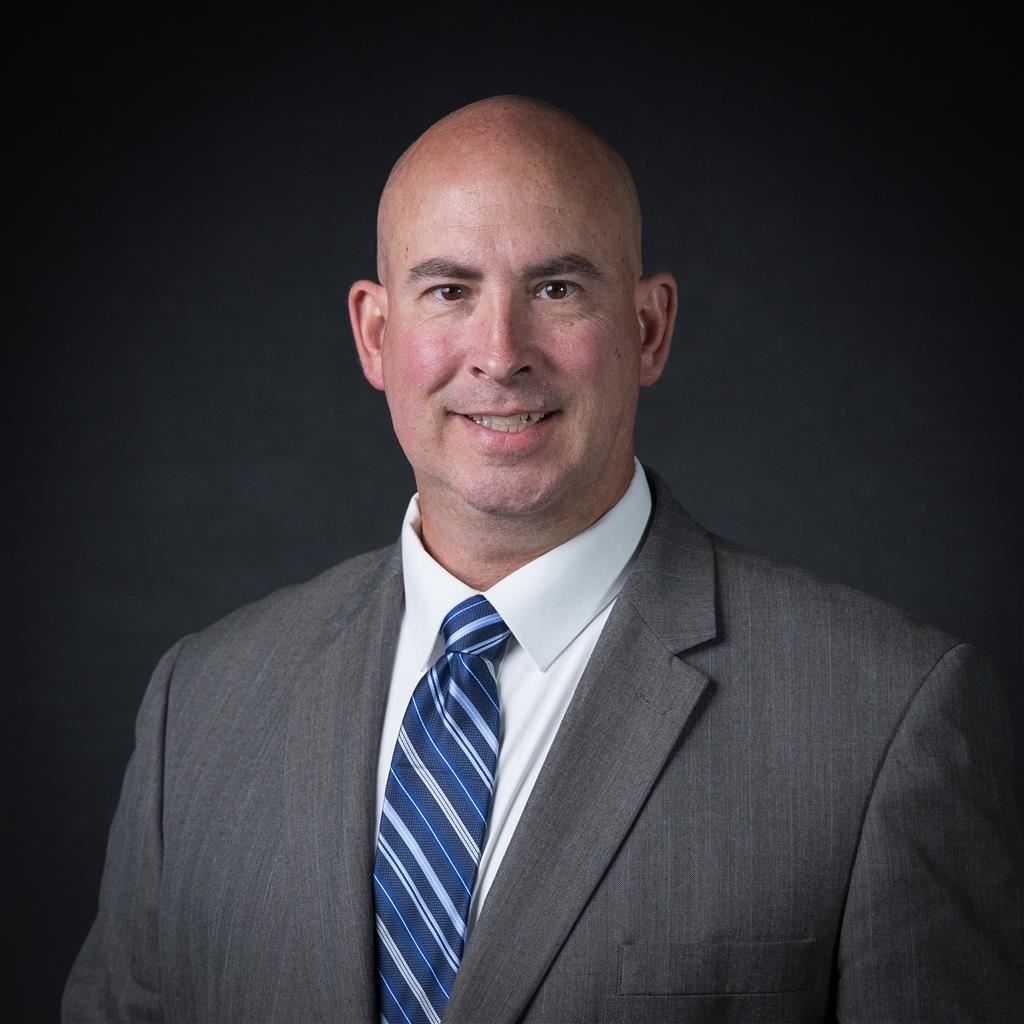 Carter Watkins is an award-winning journalist who transitioned into education after retiring from television news. Carter spent nearly his entire career with WHNT-TV, gathering news not only in north Alabama but across the nation. After an exciting career in journalism, Carter accepted the position of Communications Coordinator with Florence City Schools in 2019. Following a successful tenure with FCS, Mr. Watkins accepted the position of Director of Public Relations with the Madison County School System in October of 2021. The MCSS Communications Department works to promote school district accomplishments and our people through numerous avenues that engage our community and stakeholders. Follow Madison County Schools on Facebook, Instagram, Twitter, and YouTube.

Bachelor's Degree, English, The University of Alabama in Huntsville

Aleta Stender has been the Community Involvement Coordinator for Madison County Schools since 2017. She is part of the Communications team that manages public and media relations for the school system, including website, social media, news stories, etc… Aleta loves telling the stories of achievement and success happening in MCSS schools. Previously, Aleta was a very active parent advocate for the school system, serving as the president of the Madison County Schools Parent Organization. She has also been active in several community organizations and is an alumna of Leadership Greater Huntsville(L-29). She formerly co-owned, ASSK, a graphic design firm in Huntsville, Alabama.

Ms. Stender earned her Bachelor’s degree in English from the University of Alabama in Huntsville. She currently owns her own Public Relations and Communications company, Morningside Consulting, LLC. Aleta has been married to Billy Stender since 1991. They have three daughters (Dana, Kasey, and Erin) who all attended Madison County Schools; Madison Cross Roads, Sparkman Middle School, and Sparkman High School.