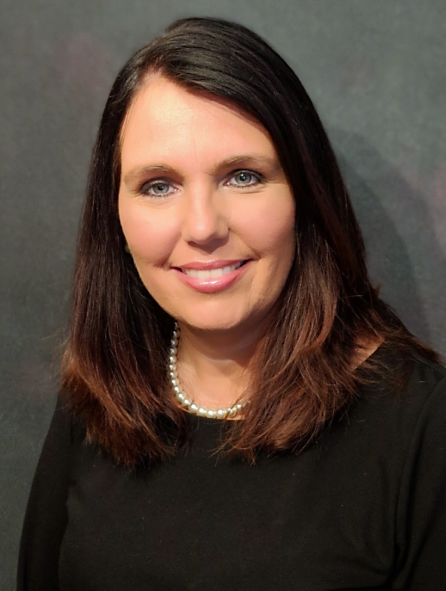 Davina Mann teaches Kindergarten Owens Cross Roads Elementary School, a National Blue Ribbon of Excellence School. She has taught for 25 years, 13 of those working in different positions at Owens Cross Roads Elementary. Ms. Mann, who previously served as a sixth grade teacher and as the Instructional Technology and Math Coach, has presented at local, State, and National Conferences including the North Alabama Technology Conference, Alabama Educational Technology Conference and the National Blue Ribbon Schools of Excellence Conference.

Ms. Mann has received several grants to support projects in her classroom, including grants from the Civil Air Patrol, Alabama State Department of Education and PPG. Ms. Mann continues to share her expertise by providing support for teachers as they endeavor to incorporate new and emerging technological trends into their classrooms. She also works to help future teachers as an adjunct faculty member for the University of Alabama Huntsville College of Education.

Ms. Mann has three amazing children, all who attended Owens Cross Roads Elementary. She loves the school and community, as well as the students of OCR. In what little spare time she has between jobs, working in her classroom and raising three very active children, she enjoys being outside and taking trips with her children.

Who's Who Among America's Teachers 2004

Who's Who Among America's Teachers 2002